PAANEAH Foundation team, comprising medical practitioners and public health experts, organized interactive lecture sessions to the students, on general knowledge of Tuberculosis, paying attention to the causes, symptoms, preventive measures, and laying emphasis on the need to get tested of Tuberculosis as soon as symptoms are being noticed.

The TB team from Primary Health Care, Otta also complemented the event of the day by collecting sputum from students who are suspected to have Tuberculosis, for further test and follow-up.

The students who were really excited to be part of the events of the day, expressed their heart-felt gratitude to the team for such an opportunity. In an interview with one of the students, who were the beneficiaries of the event, she noted that the event of the day widened her knowledge about TB. Majority of the students disclosed that prior to this day, they had no idea that there was a day set aside globally for the commemoration of TB. They however, expressed their desire for such a day to be recognized and celebrated, going forward.

In a similar vein, in sustaining the ongoing Global Teens Health Week, PAANEAH Foundation also sensitized the students about “Substance Use and Abuse”, which is the topic considered today, globally. The foundation also distributed souvenir to the students in commemoration of the week.

The Principal of Ansar-ud-deen Comprehensive College, (Junior), Alhaji Saheed.O. Animashaun, in an interview with PAANEAH Foundation media crew, expressed his appreciation to the organization, and especially to the founder, Prof. Adesegun O. Fatusi, who is also an indigene of the town, for bringing such a program to their doorstep. 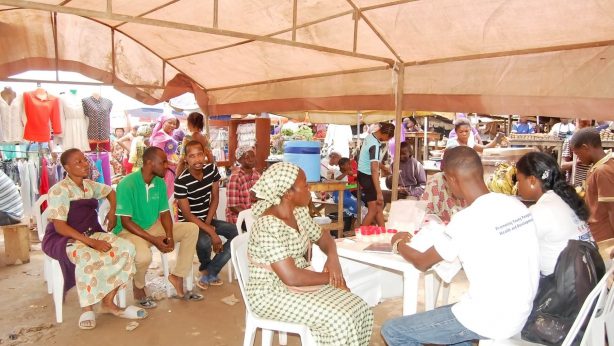 Still in the spirit of the World TB Day... 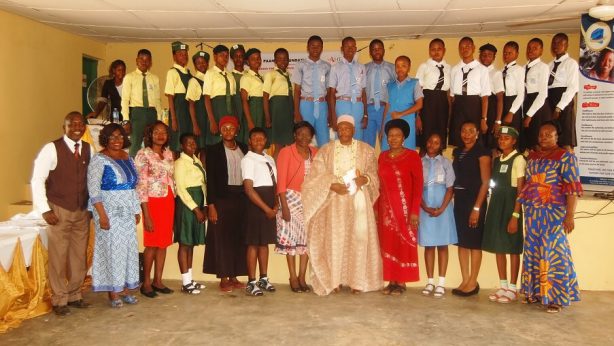 INTERNATIONAL DAY OF THE GIRL CHILD 2017

Sequel to the research carried out on Gender based violence...